Owned by Denise Seale daughter of Sue Clowes Mayhugh, Cooper Oaks Design debuted in 1996, and was named after the dairy ranch in California where she grew up.  Sue comes from a long line of needle pointers, including her great grandmother , grandmother, mother, aunts, and a cousin that also designed canvases for the family.  The next generation also needlepoint which include her daughters, nieces, and grandchildren.  This love of needlepoint influenced her to start a wholesale line, and her daughters to run a retail shop, Cherry Tree Needlepoint, in Denver, CO.  Both are now in the wholesale trade with their mother.  Denise Seale being a partner in Cooper Oaks since 2007 and Danielle Gann owner of Birds of a Feather. 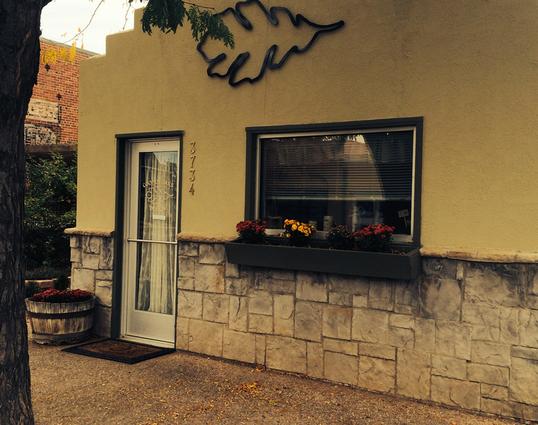 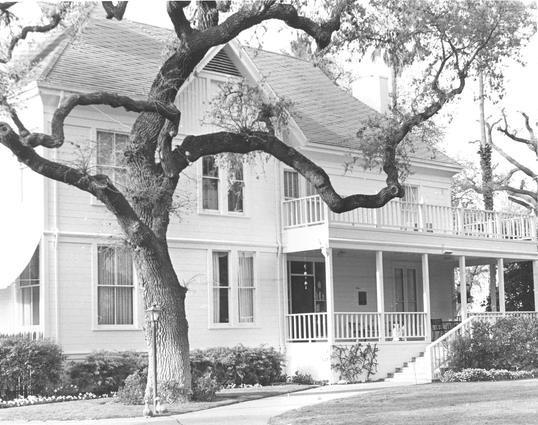